From the slimline smartphone you carry in your pocket, to almost any recently made item you have in your home, the minimalist aesthetic has become so ingrained in what we expect of the products we buy and the spaces we interact with, that you may not have even noticed it. No other aesthetic has done more to make people conscious of how they choose to furnish, decorate, and live in their homes. And nowhere is the minimalist aesthetic more prominent now than in modern windows and doors which emphasize slim profiles and narrow sight lines.

Regardless of whatever style of home you live in, windows and doors do a lot to complement or enhance the aesthetic. As more and more homeowners opt for modern-style homes, window and door manufacturers are moving away from windows and doors with thicker profiles. The move away from this towards clean, straight lines, reflects a trend–a growing interest in homeowners and architects towards the simplicity of minimalism.

For the past few centuries, window and door technology remained largely unchanged due to the limits of the material most often used in them–wood. As advances in technology came with the twentieth century, steel, and then, much later, metals such as aluminum, created new possibilities for windows and doors. Not only in functionality, but also in aesthetics–most notably, the possibility of slimmer profiles. Favored by architects for its strength, durability and its sleek beauty, steel, in particular, became synonymous with modern, elegant homes.

For much of the last fifty year, minimalism was once only popular amongst architects designing modern and contemporary homes. Over the past decade, however, homeowners have also begun embracing it. This is a trend that we here at Open Architectural Windows and Doors have noticed. The idea that windows and doors were simply functional is quickly changing. Most homeowners, now, accept and are excited by the idea that windows and doors can actually complement their home’s aesthetics.

You don’t need large, oversized windows to be able to enjoy the views from your home (although they certainly help). Even smaller windows which have slimmer frames can provide your home with great views. To put it simply, less window frame means more glass. More glass on display means more views.

Advances in window technology–specifically in the strength of materials such as steel and glass–mean that unobstructed views are now easier to achieve. It is our firm belief that windows should emphasise views, not hardware.

A seriously under-appreciated feature of having windows with slimmer profiles is the additional light it brings into your home.

Not only does light change the feel of a space, it can dramatically transform the overall feeling within a home. Slimline windows reduce the need for artificial light. Rooms with more natural light give the appearance of being bigger spaces.

This gets right to the heart of the minimalist aesthetic of doing more with less. This is to say nothing of the many health benefits of getting enough natural light.

Open Up Your Home

In addition to brightening up your home, and allowing you to enjoy the views outside, minimalist aesthetics has made it easier than ever to open up, or brighten, your home’s interior. This is possible in a number of ways, but most obviously with interior doors. For a long time, when people thought of interior doors, they thought of solid wooden doors–occasionally with a slim glass panel.

Recently, though, architects and homeowners have begun embracing the possibilities offered by interior steel doors. Minimalism is about thoughtful and economical design. It favors emphasizing clean lines, symmetry, and formal simplicity. Slimline interior steel doors, which open up spaces and simultaneously create a sense of privacy within the home, are a perfect example of doing more with less.

Our new slimline system is the epitome of doing more with less. Available in a combination of fixed, sliding, hinged, frameless, and curtain wall, this system promises unparalleled sight lines.

Its 1 inch, thermally broken middle posts means that you can now enjoy thoroughly unobstructed views. Individual units are 12ft x 10ft. Additional custom-made oversized units also available. This means that you can construct exactly the kind of facade you want and be in control of your view.

In addition to being flush with the wall, fully submerged thresholds means that drainage systems can be  integrated and completely concealed.

To learn more about it, you can watch the video here.

If you would like to find out more about our products, contact us today. Someone from our team would be happy to set up a free consultation for you.

Open Architectural Windows and Doors: Proudly supplying custom window and door solutions for over a decade. 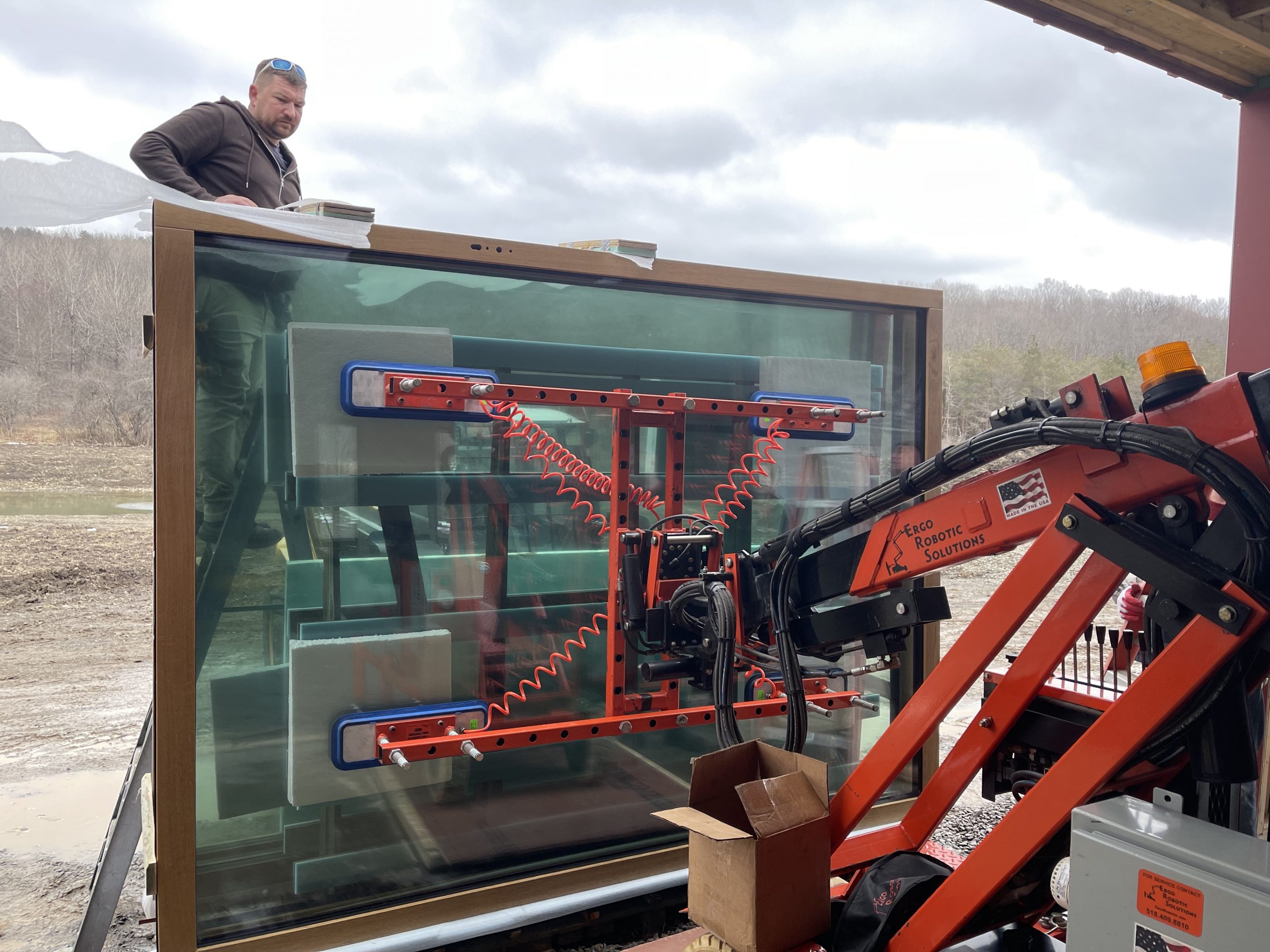 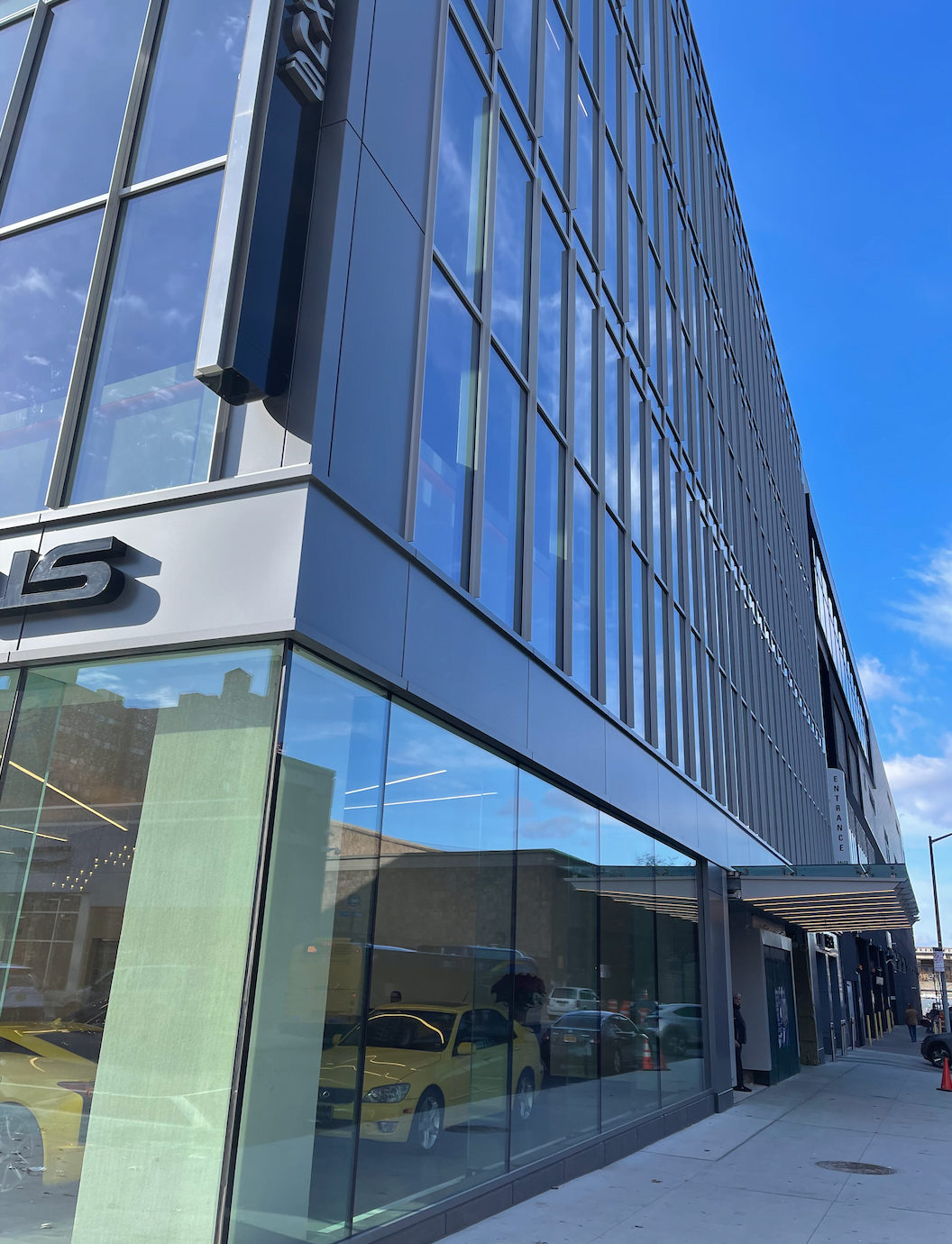 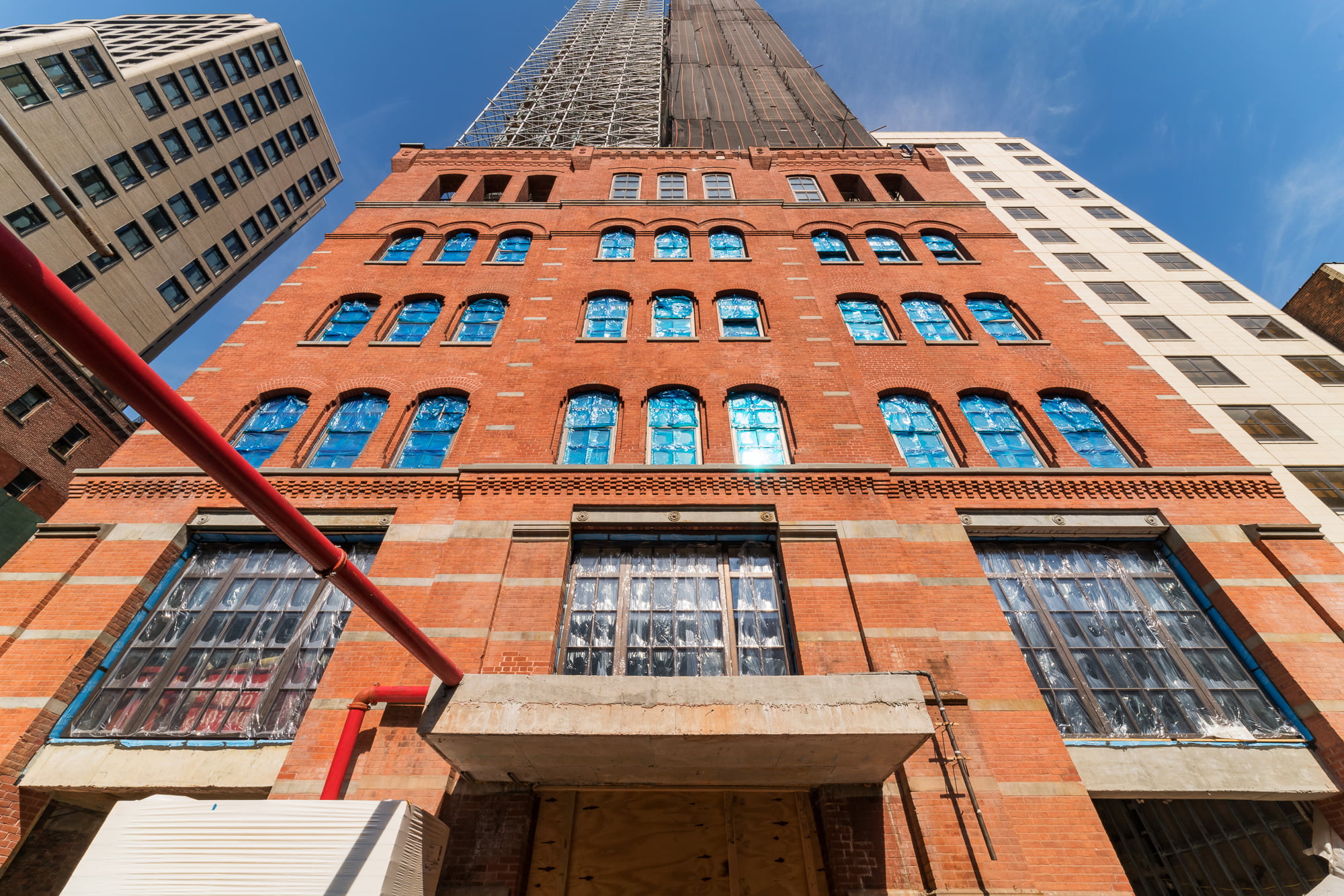